Our mission is to coordinate all things transportation within IEEE.  Honestly, our task gets bigger every day with applications that would have been thought of as “futuristic” if not downright crazy just a few year ago, from autonomous cars to fully electric airplanes. 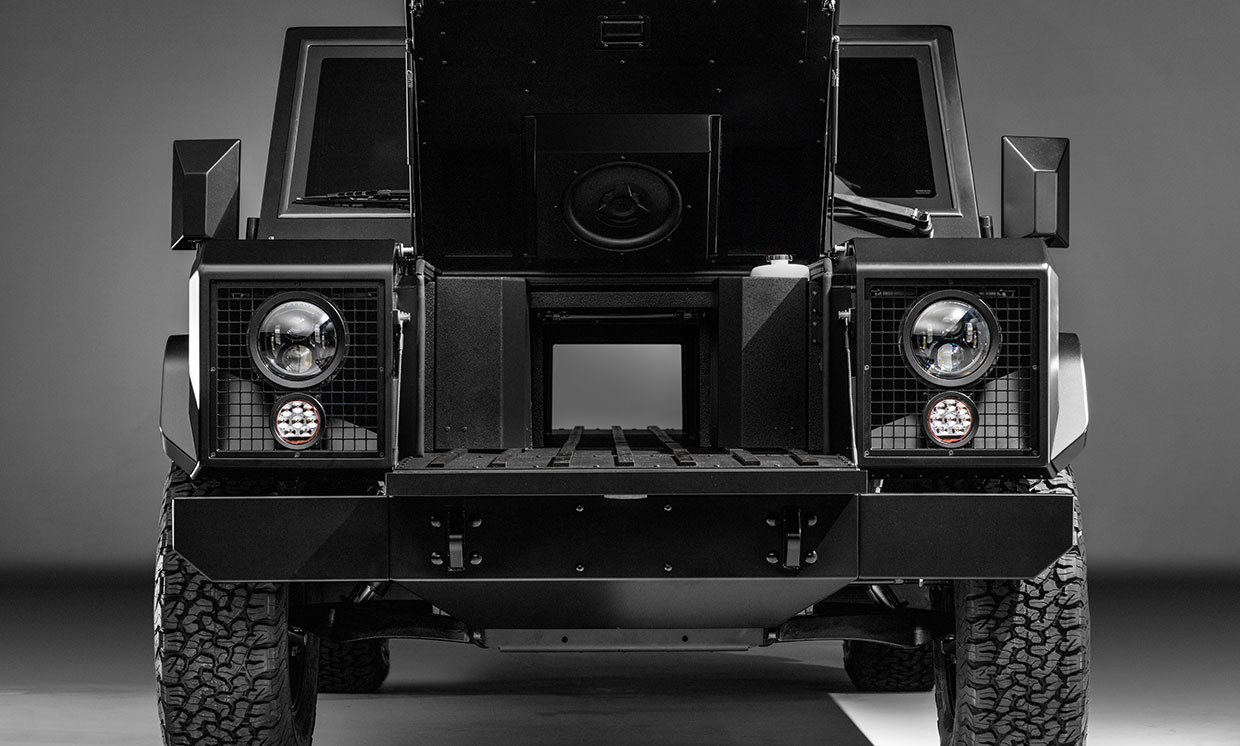 A gasoline engine up front, a transmission in the middle, and a fuel tank in back: For decades, that’s the way most automobiles were designed.

Electricity has changed that equation. And the Bollinger B1 sport-utility and B2 pickup are among the new electric vehicles (EVs) that show car designers are taking full advantage of the freedoms afforded by electric propulsion.

Can Electric Cars on the Highway Emulate Plane-to-Plane Refueling? 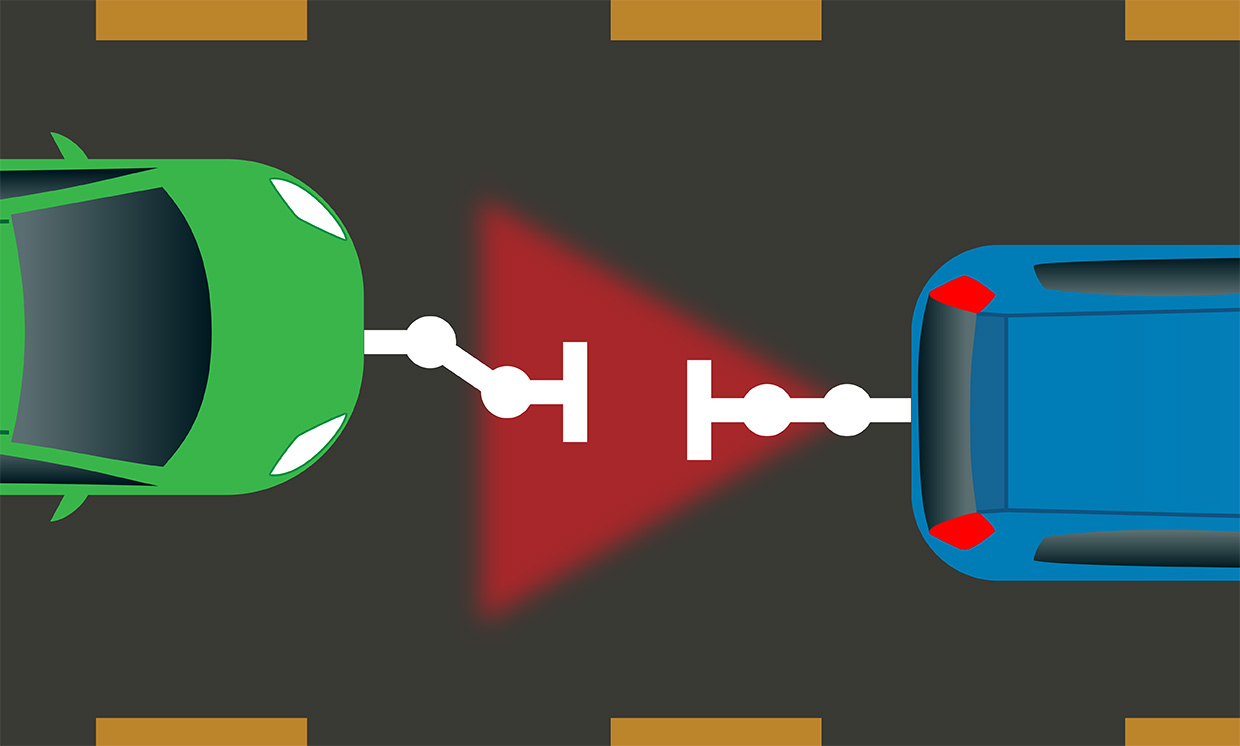 Jet fighters can’t carry a huge tank of fuel because it would slow them down. Instead they have recourse to air-to-air refueling, using massive tanker planes as their gas stations.

What if electric cars could do the same thing, while zooming down the highway? One car with charge to spare could get in front of another that was short of juice, and the two could extend telescopic charging booms until they linked together magnetically. The charge-rich car would then share some of its largesse. And to complete the aerial refueling analogy, just add a few big “tanker trucks” bearing enormous batteries to beef up the power reserves of an entire flotilla of EVs.

To read the complete article, click here.Published by IEEE Spectrum 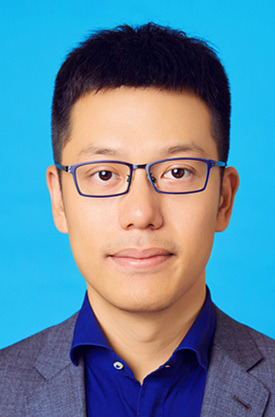 Check out the latest podcast
from IEEE Educational Activities 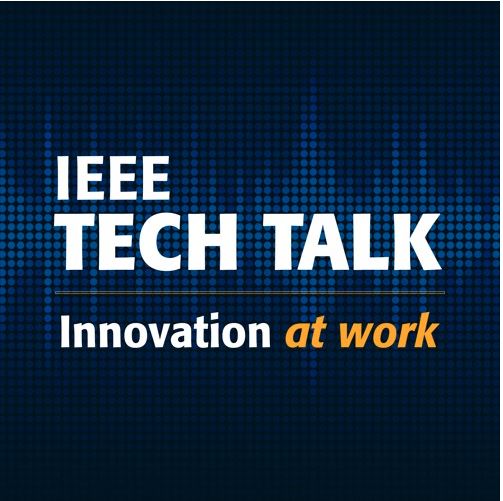 Episode 1 - Dr. Steve Vozar, CTO
Steve discusses his work with sensors, other developments in the autonomous vehicle landscape, and shares the advice he’d give to an engineer looking to start a company.