Millions of physically impaired people completely rely on wheelchairs for their indoor and outdoor mobility. For some developing countries, such as Bangladesh, the most available wheelchairs are driven manually by physically disabled people. Even though these three or four wheeled manual wheelchairs have emerged as blessing for them but there is no overlooking of the substantial amount of physical force that needs to be exerted by the physically handicapped people with their bare hands to turn the wheels of the manual wheelchairs [1, 2]. One of the drawbacks of using the manually driven wheelchair is that the occupant experiences severe pain and repetitive strain injury (RSI) of the upper extremities [3]. Hence, prolonged usage of the manually driven wheelchairs can cause shoulder pain and lead to musculoskeletal injury. Considering the stressful and miserable condition that are being experienced by the disabled people using traditional wheelchairs [4], the Control & Applications Research Centre (CARC)* of BRAC University has conducted a research on designing and developing a three-wheeler electric wheelchair using the throttle and torque sensor pedal along with dedicated Solar Charger Kit (SCK).

New technologies emerged and are being developed to contribute better to the community. Similarly, development of this new technology in the electrically assisted wheelchair not only helps the physically disabled people with better outdoor and indoor mobility but also allows the user to travel greater distance with the wheelchair without consuming power from the national grid. Through successful implementation of the prototype design and development of the torque-sensor based electrically assisted wheelchair, the future market expansion of this prototype electric wheelchair is expected to fulfill the vital necessity of providing a convenient mode of transport that is both environmentally and economically friendly.

*CARG SIGHT (Bangladesh) has an ongoing prototype project on the electrically assisted wheelchair which is fully funded by IEEE SIGHT, USA. 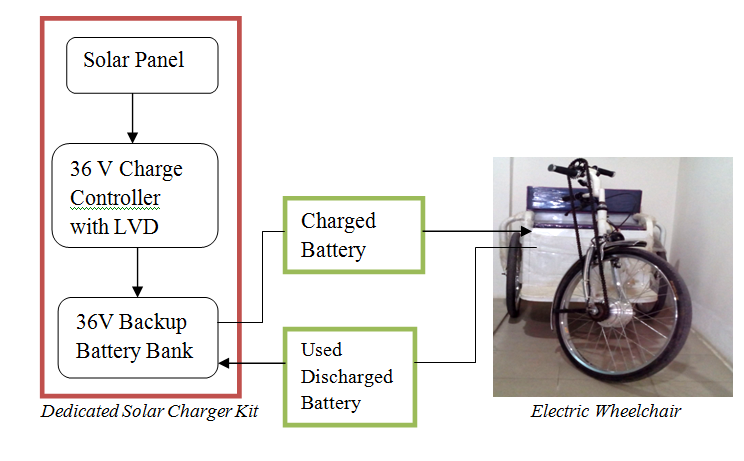 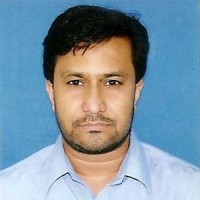 Currently, working as a professor in the Department of Electrical and Electronic Engineering at BRAC University, Dhaka, Bangladesh, Dr. AKM Abdul Malek Azad developed an early interest in dynamic sectors of education and research work. He is also the Chairperson of Control & Applications Research Group (CARG) Bangladesh SIGHT, an IEEE USA SIGHT group in Bangladesh. From 1992 till 2006, he has worked as an academia (undertaking casual teaching) for Macquarie University, The University of New South Wales, University of Western Sydney and Institute Technology Pekerja. Dr. Azad also has worked as a Development Engineer for a biomedical engineering project (Direct Cardiac Compression device) with HEART ASSIST TECHNOLOGY Pty LTD (Australia) in collaboration with Prof. Stephen N. Hunyor, Director, Cardiac Technology Centre (CTC), Royal North Shore Hospital, North Sydney, Australia. He is a consultant (Engineering) for the World Bank Project “Productivity and Efficiency of Solar House Panels in Bangladesh: Economic, Social and Food Security Implications” associated with BIDS (Bangladesh Institute of Development Studies). He is the founder and Director of the Control & Applications Research Centre (CARC) under the Dept. of EEE, BRACU where he has also the initiator of the synergy program between BRAC and BRACU undertaking numerous research projects e.g. Solar Ambulance for BRAC HNPP, Solar Home System components testing laboratory for IDCOL, Performance analysis of BRAC Solar PV modules, etc. He is also the founder and counselor of the IEEE Student Branch at BRAC University. Because of his exemplary dedication in initiating and leading the successful IEEE volunteer-led project in Bangladesh to help solve the local electricity crisis by bringing hybrid solar rickshaw technology to the local manufacturing industry, as part of BRAC University SIGHT, he has been chosen as the 2015 recipient of the MGA Achievement Award 2015.